AASraw is with synthesis and production ability from gram to mass order of J 147 powder (1146963-51-0), under CGMP regulation and trackable quality control system.

J147 powder was first developed in 2011, and researchers have carried out several studies that show it can reverse memory loss and slow or reverse Alzheimer’s in mice. But until this study, they didn’t know how it worked within cells. They were able to show that J147 powder works by manipulating ATP, a protein in the mitochondria and the body’s mobile source of energy. When J147 powder was present, neurons were protected from toxicities associated with aging. Additional experiments showed that J147 powder increases the levels of ATP and promotes healthier, more stable mitochondria

Using a drug discovery scheme for Alzheimer’s disease (AD) that is based upon multiple pathologies of old age, we identified a potent compound with efficacy in rodent memory and AD animal models. Since this compound, J-147 powder, is a phenyl hydrazide, there was concern that it can be metabolized to aromatic amines/hydrazines that are potentially carcinogenic. To explore this possibility, we examined the metabolites of J 147 powder in human and mouse microsomes and mouse plasma. It is shown that J-147(1146963-51-0) powder is not metabolized to aromatic amines or hydrazines, that the scaffold is exceptionally stable, and that the oxidative metabolites are also neuroprotective. It is concluded that the major metabolites of J 147(1146963-51-0) powder may contribute to its biological activity in animals.
J 147 , derived from the curry spice component curcumin, has low toxicity and actually reverses damage in neurons associated with Alzheimer’s.

The researchers demonstrated that by reducing the activity of ATP synthase, they were able to protect neuronal cells from a number of toxicities associated with the aging of the brain. One reason for this neuroprotective effect is thought to be the role of excitotoxicity in neuronal cell damage.

Excitotoxicity is the pathological process by which neurons are damaged and killed by the overactivation of receptors for the excitatory neurotransmitter glutamate. Think of it being a bit like a light switch being turned on and off so rapidly that it ends up causing the light bulb to blow.

Recently, the role of ATP synthase inhibition for neuroprotection against excitotoxic damage was demonstrated in a mouse study[4]. The second study showed that mouse models expressing the human form of mutant ATPase inhibitory factor 1 (hIF1), which causes a sustained inhibition of ATP synthase, were more resilient to neuronal death after excitotoxic damage. This data is consistent with this new J 147 powder study, in which an increase in IF1 in the mice reduced the activity of ATP synthase (specifically ATP5A) and was neuroprotective.

Data presented here demonstrate that J-147 powder has the ability to rescue cognitive deficits when administered at a late stage in the disease. The ability of J-147 powder to improve memory in aged AD mice is correlated with its induction of the neurotrophic factors NGF (nerve growth factor) and BDNF (brain derived neurotrophic factor) as well as several BDNF-responsive proteins which are important for learning and memory. The comparison between J-147(1146963-51-0) powder and donepezil in the scopolamine model showed that while both compounds were comparable at rescuing short term memory, J-147 powder was superior at rescuing spatial memory and a combination of the two worked best for contextual and cued memory.

Alzheimer’s disease is a progressive brain disorder, recently ranked as the third leading cause of death in the United States and affecting more than five million Americans. It is also the most common cause of dementia in older adults, according to the National Institutes of Health. While most drugs developed in the past 20 years target the amyloid plaque deposits in the brain (which are a hallmark of the disease), few have proven effective in the clinic.

“While most drugs developed in the past 20 years target the amyloid plaque deposits in the brain (which are a hallmark of the disease), none have proven effective in the clinic,” says Schubert, senior author of the study.

Several years ago, Schubert and his colleagues began to approach the treatment of the disease from a new angle. Rather than target amyloid, the lab decided to zero in on the major risk factor for the disease–old age. Using cell-based screens against old age-associated brain toxicities, they synthesized J 147(1146963-51-0) powder.

Previously, the team found that J-147 powder could prevent and even reverse memory loss and Alzheimer’s pathology in mice that have a version of the inherited form of Alzheimer’s, the most commonly used mouse model. However, this form of the disease comprises only about 1 percent of Alzheimer’s cases. For everyone else, old age is the primary risk factor, says Schubert. The team wanted to explore the effects of the drug candidate on a breed of mice that age rapidly and experience a version of dementia that more closely resembles the age-related human disorder.

How to buy J 147 powder from AASraw 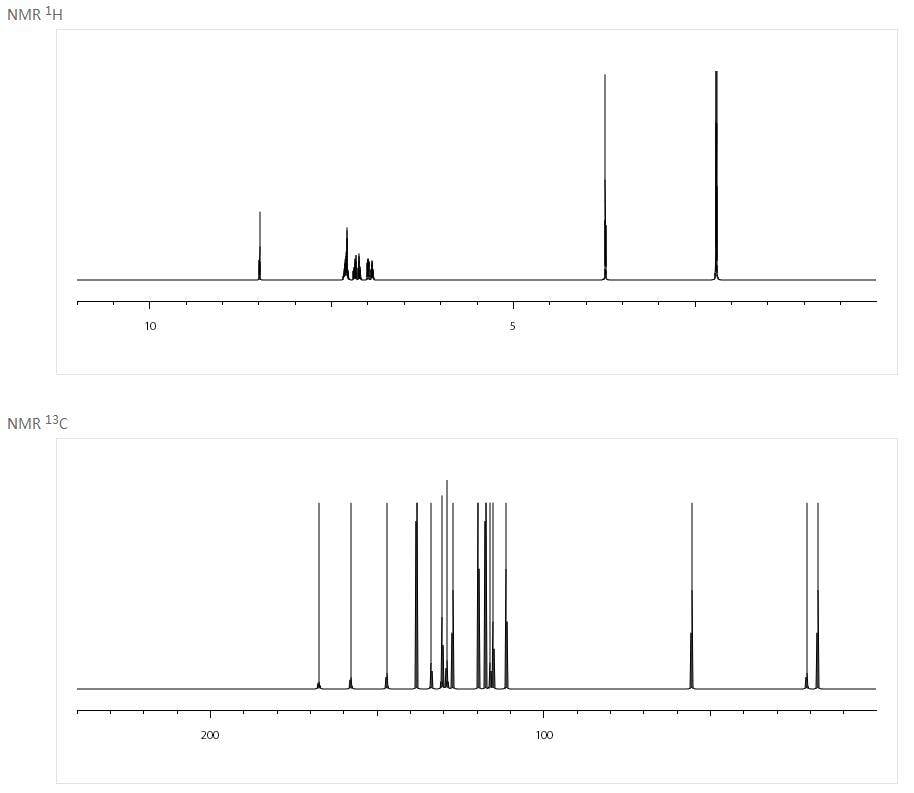