Afatinib(CAS: 439081-18-2) is a targeted therapy drug that is also known as Giotrif. It is used to treat non-small cell lung cancer (NSCLC) that has started to spread outside the lung or to other parts of the body. It may also be used to treat other cancers as part of a clinical trial.

When We Need Afatinib?

Afatinib may be used to treat non-small cell lung cancer (NSCLC) that has:

♦ Spread to other parts of the body (advanced or metastatic).

Afatinib only works for cancers that have an abnormal form of a protein called epidermal growth factor receptor (EGFR). Tests are done on the cancer cells from a biopsy or previous surgery to check the level of EGFR. This tells your doctor whether afatinib is likely to work for you.

How Does Afatinib Work?

Afatinib is a potent and selective, irreversible ErbB family blocker. Afatinib covalently binds to and irreversibly blocks signaling from all homo and heterodimers formed by the ErbB family members EGFR (ErbB1), HER2 (ErbB2), ErbB3 and ErbB4 .

In particular, afatinib covalently binds to the kinase domains of EGFR (ErbB1), HER2 (ErbB2), and HER4 (ErbB4) and irreversibly inhibits tyrosine kinase autophosphorylation, resulting in downregulation of ErbB signaling. Certain mutations in EGFR, including non-resistant mutations in its kinase domain, can result in increased autophosphorylation of the receptor, leading to receptor activation, sometimes in the absence of ligand binding, and can support cell proliferation in NSCLC. Non-resistant mutations are defined as those occurring in exons constituting the kinase domain of EGFR that lead to increased receptor activation and where efficacy is predicted by 1) clinically meaningful tumor shrinkage with the recommended dose of afatinib and/or 2) inhibition of cellular proliferation or EGFR tyrosine kinase phosphorylation at concentrations of afatinib sustainable at the recommended dosage according to validated methods. The most commonly found of these mutations are exon 21 L858R substitutions and exon 19 deletions.

AASraw is the professional manufacturer of Afatinib.

Was Afatinib Approved by FDA? Sure

Approval is based on results of the LUX-Lung 8 study, which showed significantly improved overall survival and progression-free survival compared to Tarceva (erlotinib) in patients with squamous cell carcinoma of the lung 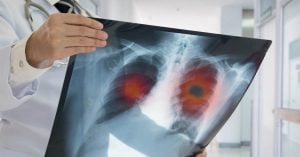 What Risk/Side effects Does Afatinib Bring?

Important things to remember about the side effects of afatinib:

▪ Most people will not experience all of the afatinib side effects listed.

▪ Afatinib side effects are often predictable in terms of their onset, duration, and severity.

▪ Afatinib side effects are almost always reversible and will go away after therapy is complete.

▪ Afatinib side effects may be quite manageable. There are many options to minimize or prevent the side effects of afatinib.

The following side effects are common (occurring in greater than 30%) for patients taking afatinib:

These are less common side effects (occurring in 10-29%) for patients receiving afatinib:

▪ Cheilitis (inflammation of the lips)

Not all side effects are listed above. Some that are rare (occurring in less than about 10 percent of patients) are not listed here. Always inform your health care provider if you experience any unusual symptoms.

What Other Researchs About Afatinib?

Afatinib (BIBW 2992), a novel aniline–quinazoline derivative, irreversibly and equipotently targets the intrinsic kinase activity of all active ErbB receptor family members. Preclinical results show that afatinib is effective in lung cancer models, including those with EGF receptor (EGFR) mutations resistant to reversible first-generation EGFR inhibitors. Afatinib is being investigated in the LUX-Lung program, which will evaluate afatinib as a first-line treatment in patients with EGFR-activating mutations (LUX-Lung 2, 3 and 6) and as a second- or third-line treatment in patients that have acquired resistance to gefitinib and/or erlotinib (LUX-Lung 1, 4 and 5). LUX-Lung 1 and 2 have demonstrated, within their respective target groups, a significant increase in the disease control rate of 58 and 86%, respectively, and significant prolongation of progression-free survival. Further Phase III clinical trials are currently ongoing to assess afatinib in combination with paclitaxel (LUX-Lung 5), and compared with cisplatin/pemetrexed (LUX-Lung 3) or cisplatin/gemcitabine (LUX-Lung 6).

AASraw is the professional manufacturer of Afatinib.

This is a Phase 2 trial studying the effectiveness of a targeted cancer drug called afatinib. Afatinib inhibits the EGFR protein, which is believed to be involved in driving the growth of chordoma tumors. This study is designed specifically for chordoma patients 18 years or older with recurrent or metastatic tumors. It is currently open at Leiden University Medical Center (LUMC) and University College London Hospital (UCLH) and will open at Istituto dei Nazionale Tumori (INT) in Milan in the coming months. The principal investigators for this study are Dr. Hans Gelderblom at LUMC, Dr. Silvia Stacchiotti at INT, and Dr. Sandra Strauss at UCLH.

Epidermal Growth Factor Receptor (EGFR) is a protein found on the surface of certain cells throughout the body. Ordinarily, EGFR helps to regulate cell growth and plays a role in wound healing. In certain cancers, including most chordomas, EGFR becomes overactive, leading the cancer cells to multiply out of control. 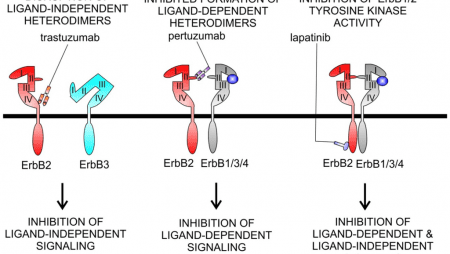 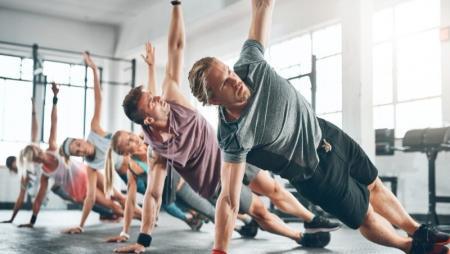 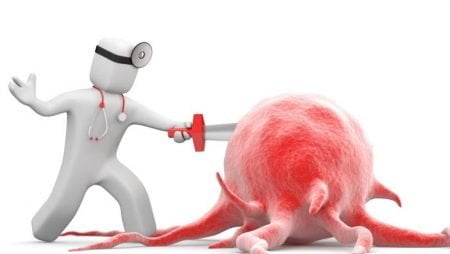