Phenylpiracetam is a phenyl derivative of the nootropic drug piracetam. It increases physical performance and raises the tolerance threshold against cold and stress. Animal research has suggested antiamnesic, antidepressant, anticonvulsant , antipsychotic , anxiolytic and memory enhancing effects. It is considered a designer stimulant and is on the doping list. It was developed in the 1980s in Russia probably for military use and for sport. 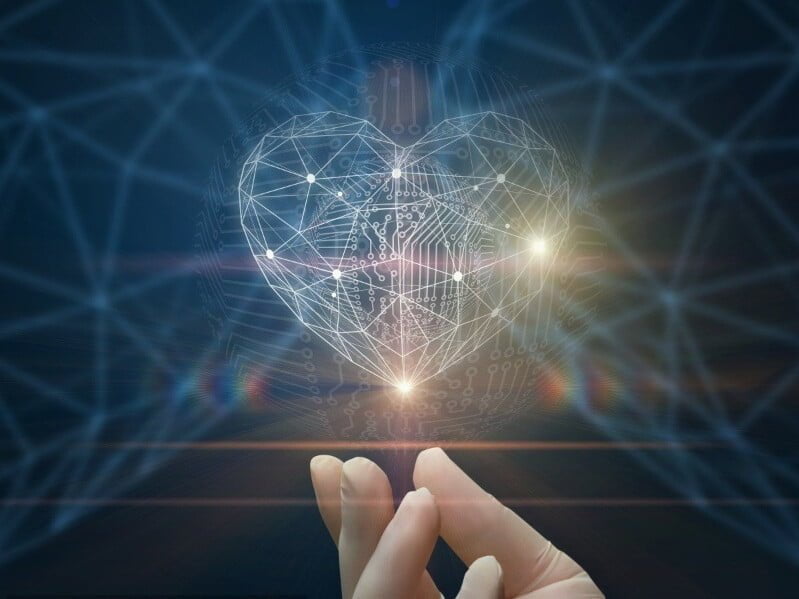 The structural formula of the compound has two isomers: S and R. Both have a positive effect on the psyche as an antidepressant. However, the R-isomer is stronger, since, in contrast to the S-form, additionally affects functions such as memory and speech. It activates neural connections in the brain, enhances the synthesis of RNA, provides the best blood supply. There is also a third form of phenylpyrazetam (phenotropil) – SR. It is a racemic mixture of both isomers, which combines their properties. At present, the pure R-isomer of the drug is not available for sale. Therefore, be careful if you bought phenylpyricetam will have a weak effect. If the dosage is sufficient, then perhaps this is the S-form of the compound. Our products contain SR-form, and possesses all the advantages of the drug.

It has been used in humans as a stimulant of the CNS, the locomotor system, sports performance and as a nootropic , in which case it is 30-60 times more potent than piracetam. Animal studies show antiamnestic, antidepressant, anticonvulsant, antipsychotic, anxiolytic and memory enhancing activity.

Few small clinical studies have shown possible associations between prescription of carphedone and amelioration of some encephalopathic conditions, such as lesions of cerebral blood vessels, craniocerebral trauma and certain types of glioma.

It reverses the depressive action of the benzodiazepine diazepam , improves operative behavior, reduces post-rotational nystagmus , protects against retrograde amnesia, and has anticonvulsant properties.

Perhaps, phenylpyracetam can be called one of the most powerful nootropic drugs of our time. It was created precisely for a strong impact on serious diseases associated with memory disorders, speech, or coordination of movements. Phenylpyracetam is many times the amplified formula, known since the time of the Soviet Union of substances called “pyracetam.” The addition of a phenyl group has contributed to an improvement in the pharmacokinetics of the drug (for example, an even more pronounced penetration through the blood-brain barrier), which makes it powerful and quick.

• activates the activity of the brain;
• improves cognitive functions;
• accelerates the process of transmission of nerve impulses in the central nervous system;
• increases physical performance;
• improves mood;
• increases stress resistance;
• stimulates immunity;
• improves eyesight and blood circulation (especially the limbs);
• has anti-inflammatory and analgesic effects and others.
Dosage of the substance varies from 100 to 250 milligrams per day for a month, after which a break for 30 days should be made. Phenylpyracetam does not cause addiction and withdrawal symptoms .

Phenylpiracetam powder – Side effects and contraindications

Among the side effects can be identified strong psychomotor agitation. There may be insomnia if you take the substance after 4 pm, so it should be drunk in the morning. People who are prone to high blood pressure, it can greatly increase, so in this case, you should take the substance with caution. The main contraindication to the use of the substance is individual intolerance.

Reviews about capsules of phenotropil (phenylpyrazetam) are ambiguous. In general, the people taking the drug experienced a surge of energy, vivacity, improved sleep, memory and mood, increased concentration. Some people, on the contrary, claimed that they were overcome by a feeling of drowsiness and weakness. It should be borne in mind that such a reaction develops due to excessive fatigue, stress and mental exhaustion. It is not recommended to take phenylpyracetam without the appointment of a doctor.

Phenylpiracetam Is It Effective?

If the drug is listed in doping lists, it is logical to assume that it is effective. Only here it is effective only for a certain period of time. Yes, you will do more. And what happens after 2 days? The bottom line is that energy and activity were added to the usual nootropil, if I may say so. And nootropil (that is, piracetam) begins to act after about 2 weeks. It turns out that the effect of taking phenotropil, we mean the real nootropic effect, will begin in 14 days. But to him you will get a 2-week charge of vivacity. However, tolerance, addiction to the drug (notorious phenyl group) is developed, therefore its long-term use is meaningless.

Phenylpiracetam(Carphedon) powder Dosage, safety, how much to drink.

We believe that no matter how you are told that “the drug is completely safe,” we do not recommend its use for more than 3 weeks, it too exhausts you because of neurotransmitters working at high speeds. In fact, in our opinion, it is best to use phenotropic episodically, or courses of 2-3 weeks and treat it as a “Turbo Mode”.

To achieve nootropic action, as already mentioned, it is necessary to drink at least 2 weeks above. On the packaging you will see that it is taken up to 3 months, clevermind.ru considers it, exclusively, a commercial move, since the price of this miracle is about 800 rubles (at the end of 2014). So, the reception of 3 weeks:

It has been experimentally established that a person’s weight plays an important role if you are less than 70 kg: 1 tablet (100 mg) every morning, if there are no effects, then add one more, or simultaneously, or in 2-3 hours.

You are more than 70 kg: start with the 1st, then you will most likely have to switch to 2 or even 3 per day.

Carphedon powder How long does it take to effect?

The drug has 2 actions on the rate of occurrence:

1. Within 5-6 hours. Colors are brighter, energy, concentration. There is no euphoria, you will feel collected and determined, but you will understand this only when the effect of the drug is over. The time between “think-to-do” is noticeably shortened, and at this moment it’s best you do not make mistakes. Speech becomes more rapid, I want to talk about everything, but if there are no extra ears, then read, write, program, in the end. Another very interesting effect – I want everyone to talk faster or you read the book so quickly that you eat some words. Athletes are also happy.

2. Within 10-14 days. The memory and wit is slightly improved, as is the case with conventional nootropics. Bright FullHD dreams are removed, so you can practice “guided dreams”.

When to wait for the effect?

After 20-60 minutes, depending on your metabolism (metabolism). Nootropic effect – after 10-14 days.