Post cycle therapy (PCT)  is a method of employing drugs which work via various mechanisms to go, is a process that involves specific compounds, nutrition, and often pharmaceutical drugs to help control levels of estrogen, re-regulate hormonal levels and get you back to normal after a cycle of prohormones/steroids.Most anabolic steroids, especially the androgens, cause inhibition of the body’s own testosterone production. When a bodybuilder comes off a steroid cycle, natural testosterone production is zero and the levels of the steroids taken in the blood are diminishing. This leaves the ratios of catabolic : anabolic hormones in the blood high, hence the body is in a state of catabolism, and, as a result, much of the muscle tissue that was gained on the cycle is now going to be lost.Thus,PCT becomes a need when bodybuilding.Here are the six PCT drugs ,we are gonna introducing them and their different function in PCT. 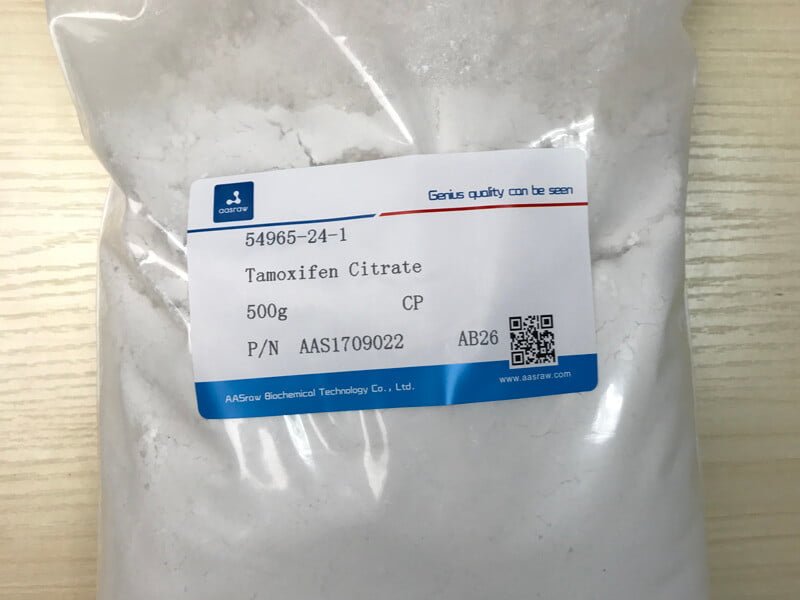 Nolvadex ,also known as Tamoxifen Citrate,the main medical use of nolvadex is treatment of both early and advanced breast cancer in pre and post menopausal women.Used as PCT drugs in for bodybuilding,

Nolvadex is best used to help boost LH and total testosterone. This will help you recover from a cycle, which makes it a popular choice for post cycle therapy (PCT). A clomiphene, tamoxifen combination is one of the best recovery options for most PCT regiments.When a user runs anabolic steroids, the pituitary realizes it’s getting too much hormone, so it goes dormant. and the body no longer produces its own testosterone; in simple terms, your natural testosterone production shuts down.

How does Nolvadex woks?It works by stimulating the hypophysis to release more gonadotropins.It works by stopping estrogen from going into the pituitary, which manipulates it into producing LH.Then spike up the total testosterone levels allowing a smooth post cycle therapy (PCT). As a result, Nolvadex benefits will help you minimize any losses in muscle gains until your own body is able to recover.

Clomid, also called Clomiphene Citrate, is a SERM (selective estrogen receptor modulator), similar as tamoxifen (nolvadex). It is widely medical used for ovulation induction, which is useful for those who are infertile.

Like nolvadex,Clomid woks by stimulating the hypophysis to release more gonadotropins. Gonadotropins are protein hormones that are secreted by gonadotrope cells of the pituitary gland and stimulate faster and higher release of follicle stimulating hormone (FSH) and luteinizing hormone (LH). When an increase in gonadotropins happens, the rise in LH will spike up the total testosterone levels allowing the user to artificially maintain high testosterone levels until their own body is able to recover, thus maintaining gains.This is why clomid is popular in post cycle therapy (PCT) among those who cycle anabolic steroids.

Letrozole,brand name,Femara.This medication used to treat certain types of breast cancer (such as hormone-receptor-positive breast cancer) in women after menopause. Also,used for PCT drugs, Letrozole drug decreases the amount of estrogen the body makes and helps to lessen the reaction of feminization.

Letrozole ( third generation) is a non steroidal selective third generation aromatse inhibitor which just like Arimadex will not give off androgenic effects. Its very similar to Arimadex which why they both are called Type2 non-sterodial competitive aromatase inhibitor. The main difference between Femara and Arimadex is that Femara is more potent,and with competitive price.Now the benefits of letrozole is that if estrogen is starting to irritate the glandular tissue of the breast tissue, letro if presented on time will clear up the issues at hand,will be able to get rid of the gyno. Remember do not use during PCT as its detrimental to one’s libido and lipids, only during cycle and please be careful with it since its extremely anti-estrogenic.

It’s a suicidal Aromatase inhibitor that inhibit the Aromatase Enzyme from creating Estrogen is called an Aromatase Inhibitor. Also,it’s a steroidal AI which keeps it from negatively affecting your lipids like other non-steroidal AIs. It is also not liver toxic, and can be ran for longer lengths of time without negative effectwhich is certainly one of the most popular options for bodybuilders.

How Aromasin works?It won’t completely kill estrogen and it deactivates the part that binds to the receptor. Nolva will basically prevent estrogen from binding to the receptor but. …all that estrogen is still floating around being built up. So when you come off it can start binding again and give you rebound Gyno. You can use aromasin throughout cycle and pct. 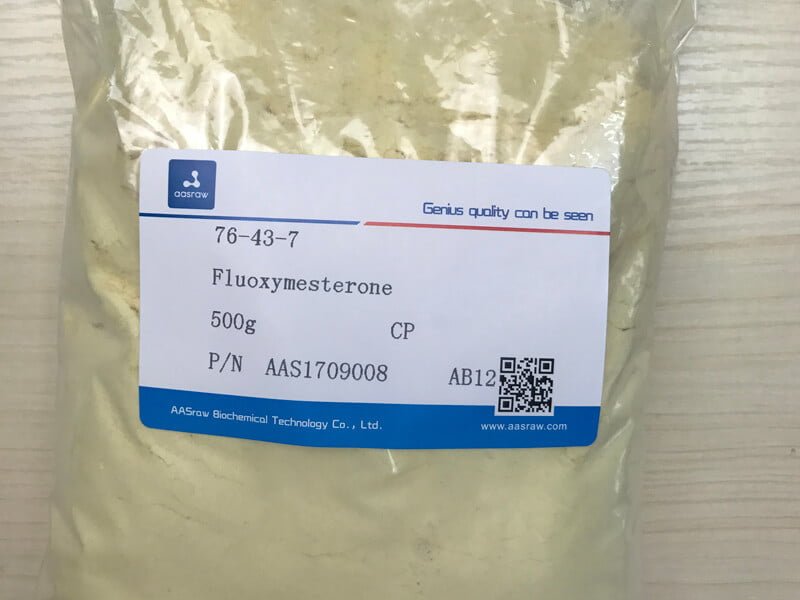 Halotestin,known as Fluoxymesterone.Fluoxymesterone is a common anabolic androgenic steroid that has been used in treating hypogonadism or low testosterone levels in men for years.

However, because fluoxymesterone is classified as an androgen, the main function of Halotestin or mechanism of action is to target and bind to androgen receptors.

For this reason, it’s called an androgen receptor agonist; think of it more as a trigger that initiates activities of androgens.

Androgens are male hormones that influence the development and maintenance of male sex characteristics. In addition, it can:

Anastrozole is a Type 2 non-steroidal competitive aromatase inhibitor (second generation) which functions by blocking the aromatase enzyme (chromosome P450), the key enzyme responsible for the conversion of testosterone to estrogen..It can boost testosterone, lower estrogen (but not too much), and maintain healthy joints and lipid.

Arimidex works by stimulating natural testosterone production which is the idea and reason you perform a PCT plan and it will do so to a very large degree. However, as is its nature it will also severely reduce the amount of estrogen in the body and during the PCT period ur goal is not only restarting natural testosterone production but enabling our bodies to return to their normal levels of hormone production. Estrogen is often viewed as the enemy but in truth it is a very important hormone to the body, especially when we consider its importance in maintaining a properly functioning immune system. For this reason, SERMs are a much better choice to serve the purpose of stimulating natural testosterone production during a PCT plan; SERMs such as Nolvadex and Clomid are always a good choice.Also as for price,it’s much higher than the first three drugs we interoduced in the start of the passage.However, there is no doubt that Arimadex is potent as it does block over 95% of estrogen within peak concentrations, near Letro but not quite that strong. 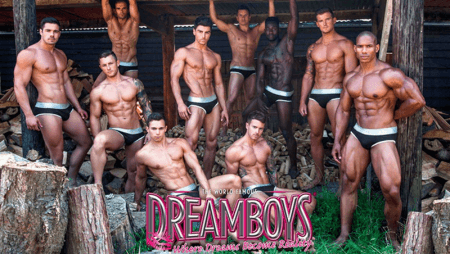