AASraw is with synthesis and production ability from gram to mass order of IDRA-21 powder (22503-72-6), under CGMP regulation and trackable quality control system.

Currently, there have only been trials on animals, in particularly monkeys and rats, both of which showed an observed cognitive enhancement with no observable negative side effects. Dosage for monkeys was at 3 or 5.6 mg/kg, which was administered in the knowledge that IDRA-21 powder was 10X more powerful than other nootropics.

Although there are currently no published clinical studies that focus on the dosage for human consumption, there are several peer-review online sites that suggest positive experiences when IDRA-21 raw powder is taken orally. The suggested to promote cognitivefunction are at 5-25mg.

These guidelines need to be given careful consideration, particularly as the effects of IDRA-21 powder can last for up to 48 hours. If a dose of 5 mg is taken, with no apparent affect then, any additional doses taken should be with caution given that there may be an overlap of timing that could cause problems.

In comparison to other classic nootropics, IDRA-21 powder has little to no side effects. Fundamentally, it does what it intends to do, by supporting wakefulness, and increasing the ability to learn and does not do much else. This is further supported by reports based on research studies of young adult rhesus monkeys and measured learning ability.

It should also be noted in the studies that the effects of the IDRA-21 raw powder lasted up to 48 hours. Research results have also showed that IDRA-21 powder is 10X more powerful that Aniracetam, which is a prescribed drug in Europe that has similar properties to INDA-21. Also, the effects of IDRA-21 powder can last for up to 3 days compared to the 2-3 hour window of Aniracetam.

Anecdotal reports by people who have used IDRA-21 raw powder have included feelings of slight anxiety and headaches This type of reaction could be due to use of IDRA-21 powder by people who already experience an above average or increased neural activity so essentially do not really need to use IDRA-21 powder.

It is advisable that people who have recently had a stroke; have a history of stroke or who have a risk of stroke should not use IDRA-21 raw powder. Neural networks that are already damaged or are fragile could easily be damaged by use of any supplements or compounds that excite or promote neuro transmitter activity.

Currently, there are no specific guidelines on the use of IDRA-21 powder when using prescribed medications or on its effect on underlying medical conditions. But concern has been raised on the use of nootropics at the same times as using antidepressants as the combination may produce a serious situation

IDRA-21 powder is a relatively new nootropic compound. It works as an ampakine stimulant drug and is currently being researched in regards to its effects in memory improvement, cognitive enhancement, stimulation, and reversing cognitive deficits. It’s likely it was developed in 1994 or 1995 as the first clinical trials and peer-reviewed research articles appear in the literature in 1995.

(1)IDRA-21 powder Mechanism Of Action
IDRA belongs to a class of compounds known as ampakines. Ampakines are allosteric modulators of AMPA receptors in the brain. AMPA receptors are responsible for fast synaptic transmission and are implicated in synaptic plasticity and long term potentiation.

As an Ampakine, IDRA-21 raw powder works by modulating AMPA receptors in the brain. Specifically IDRA-21 powder binds to the allosteric site of the AMPA receptor and induce positive modulation, this is sometimes called allosteric activation.

(2)How does it work?
IDRA-21 raw powder is an ampakine compound and ampakines activate receptors in your brain called AMPA receptors. These receptors are responsible for increasing the speed of the communication between the brain’s neurons, as well as boosting learning and memory.

IDRA-21 powder binds to the receptors in the brain that govern attention, alertness, and responsiveness. It also boosts the effects of some of the brain’s neurotransmitters, particularly glutamate. Glutamate is one of the 2 most important neurotransmitters found in the brain and it is responsible for quick reasoning, increased focus, better attention span, and improved deductive skills.

How to buy IDRA-21 powder from AASraw 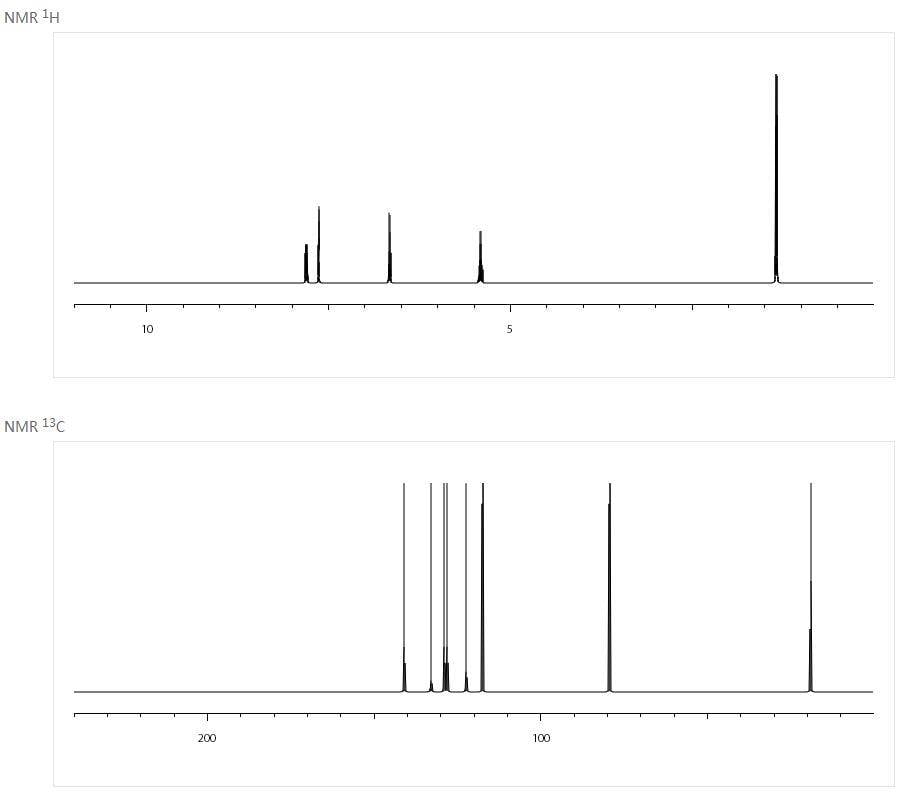