AASraw is with synthesis and production ability from gram to mass order of Ethynodiol diacetate Powder (297-76-7), under CGMP regulation and trackable quality control system.

Etynodiol diacetate is a progestin, or a synthetic progestogen, and hence is an agonist of the progesterone receptor, the biological target of progestogens like progesterone.It has weak androgenic and estrogenic activity and no other important hormonal activity.The medication is a prodrug of norethisterone in the body, with etynodiol occurring as an intermediate.Etynodiol, a related compound, was discovered in 1954, and etynodiol diacetate powder was introduced for medical use in 1965.The medication remains available today only in the United States, Canada, and a few other countries.

Ethynodiol Diacetate powder is the diacetate salt form of ethynodiol, a semi-synthetic progestational hormone agonist. Ethynodiol diacetate binds to cytoplasmic progesterone receptors in the reproductive system and subsequently activates progesterone receptor mediated gene expression. As a result of the negative feedback mechanism, luteinizing hormone (LH) release is inhibited, which leads to an inhibition of ovulation and an alteration in the cervical mucus and endometrium. In addition, ethynodiol diacetate has weak oestrogenic and androgenic properties.

Ethinyl estradiol and ethynodiol diacetate powder is a combination birth control pill that contains female hormones to prevent ovulation (the release of an egg from an ovary). This medication also causes changes in your cervical mucus and uterine lining, making it harder for sperm to reach the uterus and harder for a fertilized egg to attach to the uterus.Ethinyl estradiol and ethynodiol diacetate is used to prevent pregnancy. 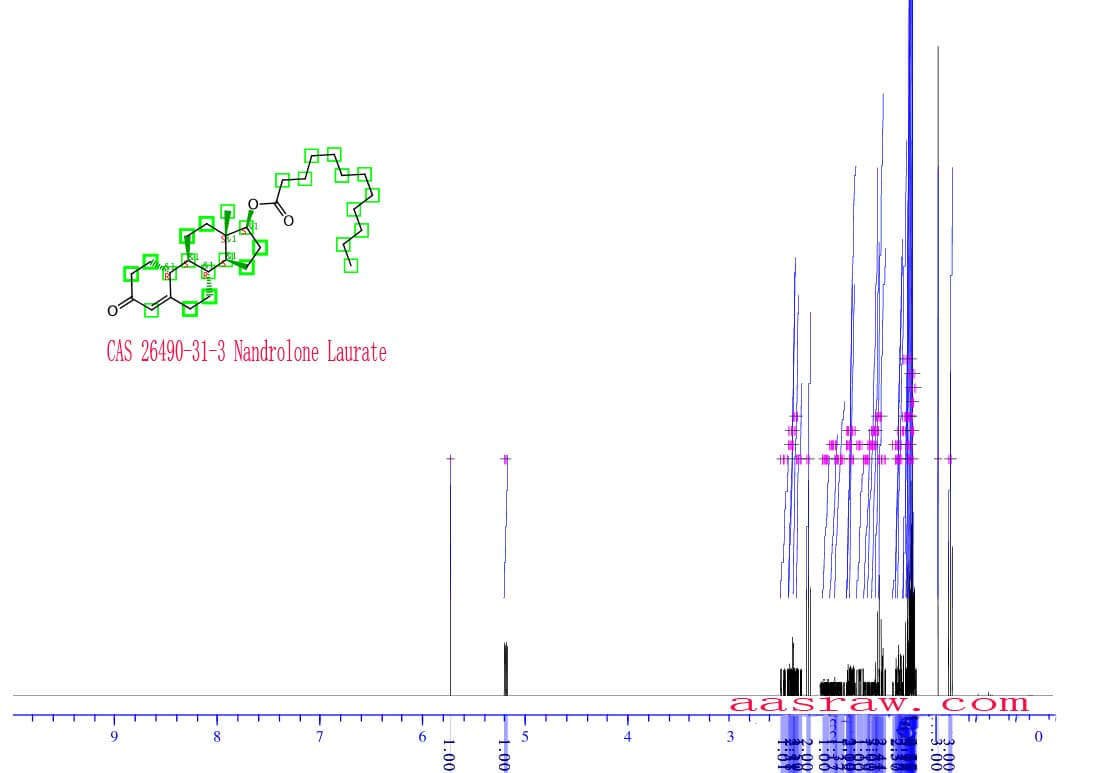