AASraw is with synthesis and production ability from gram to mass order of Phaseolin powder (13401-40-6), under CGMP regulation and trackable quality control system.

Phaseolin powder is a trimeric glycoprotein that accumulates in the protein storage vacuoles of common bean (Phaseolus vulgaris L.) seeds. The resistance to proteolytic degradation is likely to be an important feature of native Phaseolin raw powder, allowing its stable accumulation in the protein storage vacuoles. Acquisition of a protease-resistant structure is linked to the assembly of Phaseolin powder subunits into trimers, a rapid and efficient process occurring in the endoplasmic reticulum. In bean cotyledonary cells Phaseolin raw powder trimerization is likely to be assisted by cellular factors and occurs also in the presence of inhibitors of N-linked glycosylation. A mechanism devoted to the retention of unassembled subunits and of assembly intermediates in an early compartment of the secretory pathway would guarantee that only the protease-resistant form of the protein is transported to the storage vacuoles, contributing to the overall efficiency of storage protein accumulation.

Carb Reduction
Theoretically, phaseolamin’s enzyme-blocking powers reduce the number of carbohydrate-based calories that are absorbed and converted into body fat. Unable to break starches down into simpler sugars, the digestive system expels partially digested starches during bowel movements. A study conducted at the University of California theorized that phaseolamin inhibits or delays the digestion of complex starches, thereby reducing the overall weight and waist size of overweight participants. Though some fat-blocking counterparts such as orlistat (trade name Alli) produce unpleasant gastrointestinal side effects due to their enzyme-blocking activity, most clinical trials have demonstrated a relatively low incidence of diarrhea and stomach pain among phaseolamin users.

Reducing Glycemic Index
Because white kidney bean extract interferes with the absorption of carbohydrates and their conversion into simpler sugars, it may offer a potential treatment for diabetes and reactive hypoglycemia. Dr. Jay Udani–the medical director of Medicus Research and author of the 2007 University of California study of Phaseolin raw powder (CAS 13401-40-6)–has suggested that the compound can lower the glycemic index of starchy foods such as white bread. By impairing the body’s ability to derive glucose from these foods, Phaseolin powder may prevent abrupt spikes in blood sugar and resulting complications. Additionally, routine supplementation may prevent or delay the onset of Type 2 diabetes in people with reactive hypoglycemia (pre-diabetes). Although these theoretical uses seem promising, they have not been investigated by large-scale clinical trials.

Phaseolin powder, the major globin seed storage protein of common bean, Phaseolus vulgaris L., accounts for up to 50% of the total seed protein. The rapid accumulation of Phaseolin powder in the maturing seeds begins about 14 days after flowering and continues for some 12-14 days longer. However, the amount and rate of Phaseolin raw powder accumulation, related to variation in onset, length, termination, and rate of synthesis, have been shown to vary between genotypes. Only 3 Phaseolin powder electrophoretic types, designated T, S, and C after the cultivars Tendergreen, Sanilac, and Contender, respectively, have been identified among over 100 cultivated accessions.

The narrow ranges of molecular weights and isoelectric points of the 14 protein polypeptides of Phaseolin powder, as well as the homology observed from peptide mapping, suggest that the Phaseolin raw powder polypeptides are similar proteins. Based on the results of crosses among cultivars having the three electrophoretic patterns, the genes controlling the polypeptides of each of the Phaseolin raw powder types appear to be tightly linked, inherited in a block and the alleles are codominant. Substantial variation in Phaseolin powder content, based on estimations using rocket immunoelectrophoresis, has been found among bean lines. Although most segregating populations show continuous distributions and quantitative inheritance, some inbred backcross lines having enhanced Phaseolin raw powder accumulation appear to carry a few genes with major effects. A single gene that reduc es the amount of Phaseolin powder to less than one-half of the normal levels has been identified recently in an accession of wild P. vulgaris. 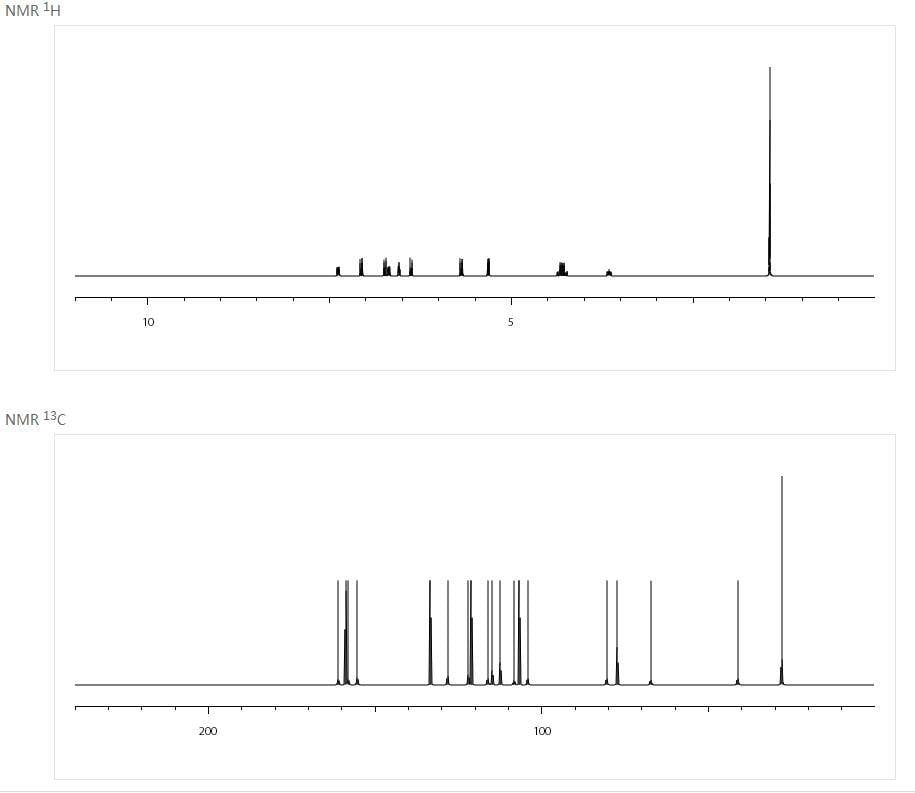