AASraw is with synthesis and production ability from gram to mass order of PRL-8-53 powder (51352-87-5), under CGMP regulation and trackable quality control system.

PRL-8-53 powder (chemical name Methyl 3-(2-(benzyl(methyl)amino)ethyl)benzoate) is a synthetic nootropic compound discovered in 1972 and patented in 1975 by the late Dr. Nikolaus Hansl, a neuropharmacologist at Creighton University in Omaha, Nebraska.

The only human study on PRL-8-53 powder was based on the ingestion of a single 5 mg dose. There is no data on the effectiveness or potential toxicity of any other dosage in humans.

According to the evidence with rats, PRL-8-53 powder seems to be a dopamine agonist. This means that it can improve dopamine receptors and is often used in Parkinson’s patients. For people who do not need this feature, it could be an unwanted sideeffect of PRL-8-53 raw powder.

The toxicity studies in rats show a relatively high threshold with LD50 rates, but obviously further evidence is needed. Also, it seems a potential side effect of PRL-8-53 powder is a reduction in motor activity within the brain.

PRL-8-53 powder’s Mechanism Of Action
The mechanism of action for this nootropic is currently unknown but may, in part, lie with cholinergic mechanisms. Dr Hansl, the creator of the compound discusses in the Phi Delta Kappan journal that PRL-8-53 powder enhances brain’s the response to acetylcholine, and the compound is not a stimulant. The patent for PRL-8-53 raw powder mentions cholinergic mechanisms.

The single published study for PRL-8-53 powder shows a slight improvement of word acquisition during a memorization task. Participants were given 5mg of PRL-8-53 powder 2 hours prior to testing and then were then asked to listen to a recording of 12 words in a particular sequence and recite them at future time points (shortly after testing, a day after and 4 days after). Minor benefits were found for immediate acquisition, but an over 80% improvement was noted for people tested later on who had initially scored poorly for the test (6/12 words correctly or below).

Interestingly, the compound creator also discusses other trials which appear to be unavailable or unpublished. In a Journal published in 1978, Dr Hansl mentions that PRL-8-53 powder statistically improved scores in a geometric pattern cognitive exercise. Participants were shown a series of geometric patterns and ask to draw them from memory, a statistical improvement was noted.

Dr Hansl discusses a test where subjects were asked to form words from a series of letters and dots. For example “U.R.” had to be turned into any word by adding letters at the start and end of the word, while replacing the dots with a letter. “U.R.” could be “current” for example. A statistically significant improvement was found in participants who had taken the drug.

How to buy PRL-8-53 powder from AASraw 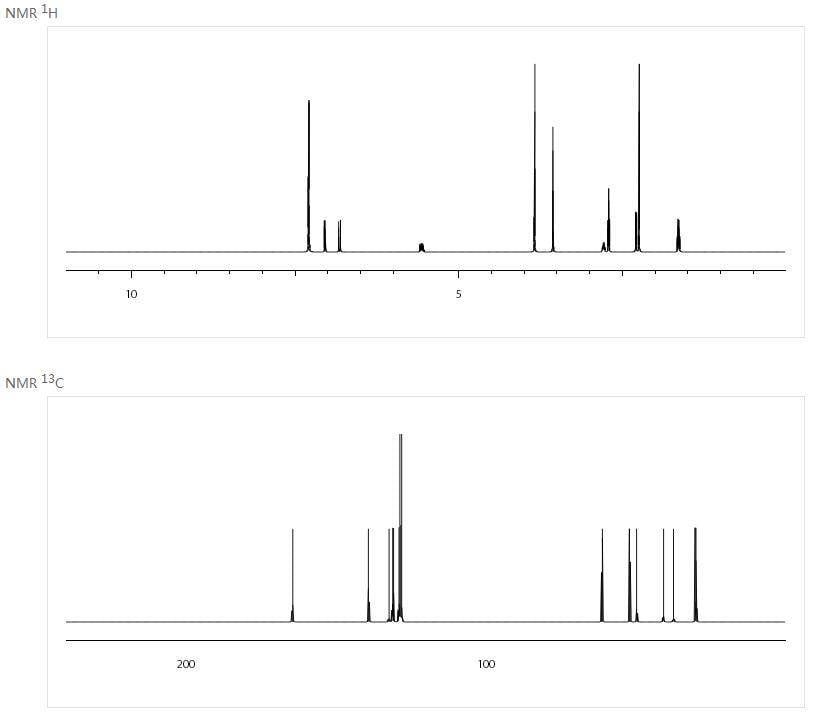