﻿ What Information Do You Must Know Before Using Erlotinib - AASraw
AASraw produces Cannabidiol(CBD) powder and Hemp Essential Oil in bulk!

Erlotinib(CAS:183321-74-6) belongs to a class of drugs known as tyrosine kinase inhibitors. It works by blocking the function of a protein called the epidermal growth factor receptor (EGFR).  The EGFR is found on the surface of many cancer cells as well as normal cells. It serves as an “antenna,” receiving signals from other cells and the environment that tell the cell to grow and divide. The EGFR plays an important role in growth and development prenatally and during childhood and helps to maintain normal replacement of old and damaged cells in adults. However, many cancer cells have unusually large amounts of the EGFR on their surface, or their EGFR has been altered by mutation of the DNA that carries the genetic code for the protein. The result is that the signals coming from the EGFR are much too strong, leading to excessive cell growth and division, a hallmark of cancer.

How Does Erlotinib Work?

The mechanism of clinical antitumor action of erlotinib is not fully characterized. Erlotinib inhibits the intracellular phosphorylation of tyrosine kinase associated with the epidermal growth factor receptor (EGFR). Specificity of inhibition with regard to other tyrosine kinase receptors has not been fully characterized. EGFR is expressed on the cell surface of normal cells and cancer cells.

What Diseases Does Erlotinib Mainly Treat?

In lung cancer, erlotinib has been shown to be effective in patients with or without EGFR mutations, but appears to be more effective in patients with EGFR mutations.Overall survival, progression-free survival and one-year survival are similar to standard second-line therapy (docetaxel or pemetrexed). Overall response rate is about 50% better than standard second-line chemotherapy.Patients who are non-smokers, and light former smokers, with adenocarcinoma or subtypes like BAC are more likely to have EGFR mutations, but mutations can occur in all types of patients. A test for the EGFR mutation has been developed by Genzyme.

In November 2005, the FDA approved erlotinib in combination with gemcitabine for treatment of locally advanced, unresectable, or metastatic pancreatic cancer.

AASraw is the professional manufacturer of  Erlotinib.

Erlotinib bound to ErbB1 at 2.6A resolution; surface colour indicates hydrophobicity.As with other ATP competitive small molecule tyrosine kinase inhibitors, such as imatinib in CML, patients rapidly develop resistance. In the case of erlotinib this typically occurs 8–12 months from the start of treatment. Over 50% of resistance is caused by a mutation in the ATP binding pocket of the EGFR kinase domain involving substitution of a small polar threonine residue with a large nonpolar methionine residue (T790M).Approximately 20% of drug resistance is caused by amplification of the hepatocyte growth factor receptor, which drives ERBB3 dependent activation of PI3K. 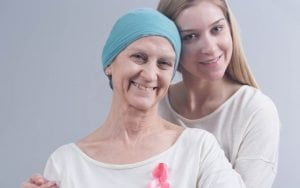 How Is Erlotinib Currently Used In The Clinic?

Erlotinib was first approved by the United States Food and Drug Administration (FDA) for use in patients with advanced non-small cell lung cancer who had relapsed after at least one other kind of therapy. In 2005, it was approved for use in combination with another drug, gemcitabine, for advanced pancreatic cancer. In 2010, its use was expanded to include maintenance therapy for patients with advanced non-small cell lung cancer whose disease was stable after four cycles of treatment with a platinum-based drug, such as cisplatin or carboplatin. Patients taking erlotinib usually tolerate the drug quite well. The most common side effects are a skin rash and diarrhea.

In Which Patients Is Erlotinib Most Effective?

Over the past decade, clinicians have gained considerable experience with tyrosine kinase inhibitors, like erlotinib, that block the EGFR. It has become increasingly clear that these drugs work best in patients whose lung cancer carries a particular kind of mutation that results in an abnormal EGFR protein. These patients are most likely to be of Asian descent, women, and never smokers with a form of lung cancer known as bronchoalveolar adenocarcinoma. Thus, in 2013, erlotinib was approved to be the first treatment for this subgroup of patients, if their cancer could not be cured surgically.

What Is Erlotinib Resistance?

Erlotinib is highly effective in the subset of patients carrying EGFR mutations. However, even these patients will eventually begin to show progression of their cancer after about 12 months of erlotinib therapy. This is due to development of resistance to the drug in the residual cancer cells. In many cases, resistance results from the development of a second mutation in the EGFR protein that prevents erlotinib from attaching to the tyrosine kinase domain. New approaches to treating these patients include a recently developed tyrosine kinase inhibitor afatinib, alone or in combination with cetuximab (Erbitux), which inhibits the EGFR by a different mechanism.

What Are The Risks Associated With Erlotinib?

In studies, the most common side effects with Erlotinib when used as monotherapy for lung cancer were rash (affecting 75% of patients), diarrhoea (54%), loss of appetite and tiredness (52% each). In the study of Tarceva used in combination with gemcitabine for pancreatic cancer, the most common side effects were tiredness (affecting 73% of patients), rash (69%) and diarrhoea (48%). For the full list of side effects and restrictions with Erlotinib, see the package leaflet.

Which Drugs or Supplements Interact With Erlotinib?

CYP3A4 is an enzyme in the liver that breaks-down and helps to eliminate erlotinib from the body. Drugs that inhibit CYP3A4 can result in high levels of erlotinib in the body, and the high levels can result in toxicity from erlotinib. Such drugs include atazanavir (Reyataz), clarithromycin (Biaxin), indinavir (Crixivan), itraconazole (Sporanox), ketoconazole (Nizoral), nefazodone (Serzone), nelfinavir (Viracept), ritonavir (Norvir), saquinavir (Invirase; Fortovase), telithromycin (Ketek), and voriconazole (VFEND). In patients receiving these drugs, a lower dose of erlotinib may be needed to prevent toxicity.

Some drugs increase the elimination of erlotinib by increasing the activity of CYP3A4 enzymes. This reduces the levels of erlotinib in the body and may reduce its effect. Examples of such drugs include rifampicin (Rifadin), rifabutin (Mycobutin), rifapentine (Priftin), phenytoin (Dilantin), carbamazepine (Tegretol), phenobarbital and St. John’s Wort. These drugs should be avoided in patients taking erlotinib, if possible. If alternative drugs are not an option, higher doses of erlotinib may be required. Cigarette smoking also reduces the concentration of erlotinib in the blood. Patients are advised to quit smoking.

Drugs that reduce the production of acid in the stomach will reduce the absorption of erlotinib. Therefore, proton pump inhibitors (PPI’s, for example, omeprazole [Prilosec, Zegerid]) should not be administered with erlotinib, and erlotinib should be administered 10 hours before H2-receptor blockers (for example, ranitidine [Zantac]) or two hours after taking the H2-receptor blocker.

The labeling change applies to patients with NSCLC receiving maintenance or second or greater line treatment. These indications will be limited to those patients whose tumors have EGFR exon 19 deletions or exon 21 L858R substitution mutations as detected by an FDA-approved test. The first-line indication previously was limited to patients with EGFR exon 19 deletions or exon 21 substitution mutations.

This labeling supplement is based on the results of the IUNO trial, a randomized, double-blind, placebo-controlled, trial of erlotinib administered as maintenance therapy in 643 patients with advanced NSCLC who had not experienced disease progression or unacceptable toxicity during four cycles of platinum-based first-line chemotherapy. Patients whose tumors harbored activating EGFR mutations (exon 19 deletions or exon 21 L858R mutations) were excluded from this trial. Patients were randomized 1:1 to receive erlotinib or placebo orally once daily (322 erlotinib, 321 placebo) until disease progression or unacceptable toxicity. Following progression on initial therapy, patients were eligible to enter an open-label phase. Fifty percent of patients randomized to erlotinib entered the open-label phase and received chemotherapy, while 77% of patients randomized to placebo entered the open-label phase and received erlotinib.

The trial’s primary endpoint was overall survival. Results demonstrated that survival following treatment with erlotinib was not better than placebo administered as maintenance in patients with metastatic NSCLC tumors not harboring EGFR-activating mutations. No difference in progression-free survival between the erlotinib arm and the placebo arm was observed.

AASraw is the professional manufacturer of  Erlotinib.

Erlotinib is a synthetic drug prescribed for the treatment of cancer. It is approved to treat non-small cell lung cancer, advanced unresectable metastatic prostate cancer, and for pancreatic cancer. Review side effects, dosage, drug interactions, warnings and precautions, and pregnancy safety information prior to use Erlotinib. 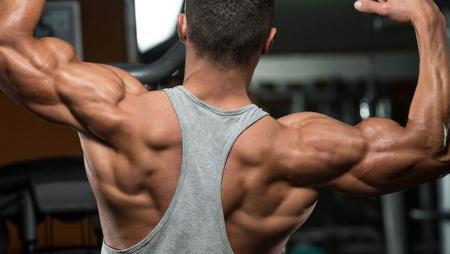 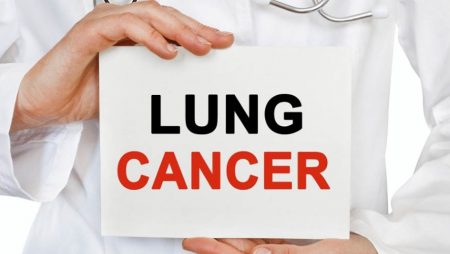 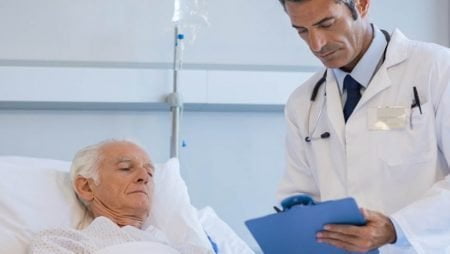